More and more individuals are discovering the health benefits of marijuana. A testament of its growing popularity can be seen with the increase of countries legalizing the drug for medical purposes. Newcomers may not be familiar about this, but marijuana comes in different shapes and sizes, each with their own respective feature that helps set them apart from each other. For that matter, many find it important to choose the right marijuana strain that helps suit not only their preferences but also their needs. Let us look at what type of marijuana strains are considered to be most beneficial to humans. 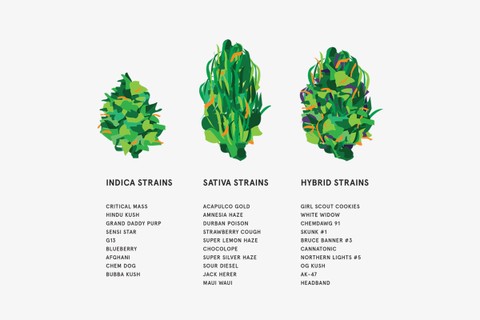 Marijuana strains are divided into three general categories namely: Indica, Sativa, and Hybrid. Indica comes from the Hindu Kush Mountains of India which is known to be a very strong weed variant because of the climate where it is cultivated. You will be able to distinguish Indica from the rest as it is mostly used as a form of sedative to help people relax and unwind.

Sativa, on the other hand, possesses energizing effects which help improve a person’s awareness and clarity. This drug is often utilized for depression and exhaustion, as well as to help people express their creative sides more easily.

Last but not the least is Hybrid which, as its name implies, is made from the combination of Indica and Sativa. This offers users a balance between the two strains, allowing them to receive the effects of both strains as a result.

There are more than 100 cannabis strains that are available in different markets. This is a very impressive number and accomplishment; however, trying out each one of these strains is not only costly but is also time-consuming. For this reason, you will want to be more efficient with your search by setting the goals and priorities that you want to achieve with your marijuana use. For instance, choose a strain depending on what effect you desire most for the time being. Not all marijuana strains share the same effect. Some of them are more suitable for certain conditions than others.

Marijuana strains have funny names. Some of the most popular ones are the following: Purple Kush, Acapulco Gold, Bubba Kush, Sour Diesel, Blue Dream, Afghan Kush, and others. Each strain has its own effects, scent, and uses. It’s necessary to find out about the potential side effects of each strain as well, the most common of which are dry mouth and eyes and dizziness.

Despite the supply of information one can find online, it is highly important to consult with your physician before deciding to purchase marijuana. If you are looking to buy weed online, check out top10cannabisshops.com for recommendations of the top legal online weed dispensaries.

Cannabis has connection with mankind for tens of thousands of years. Cannabis has psychoactive and therapeutic qualities. The cannabis plant can grow as much as five meters high in the wild. It flowers involving the fag end of summer time season to late autumn. The initial reference to cannabis has been some Chinese records written in 2800 BC. Cannabis is a wild plant in lots of Asian countries. Cannabis is widely deemed to own originated in India. Many indigenous communities across the entire world have been using cannabis for many purposes like religious, recreational, and medical. 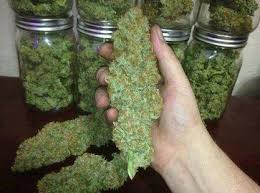 Many physicians prescribe medications having cannabis to patients experiencing such ailments as glaucoma, multiple sclerosis, HIV, and cancer, besides several others. Cannabis also supplies the vim to the heart and the results have been turned out to be similar to an individual exercising regularly in the gymnasium!

Nowadays, cannabis is identified as a drug. Cannabis is banned in lots of countries. Often, cannabis users deprived of the drug have been found to be aggressive in nature. Put simply, cannabis is addictive psychologically. The consequence is quite much like steroids which are anabolic in nature. What is more, addicts of several hard drugs have been found to function as sourced elements of major sociological or health problems. But a study shows that cannabis users are less susceptible to create such nuisances. More than 400 chemicals constitute cannabis. Cannabis has been used by many indigenous people due to the psychoactive effects. The primary psychoactive element in cannabis is’THC’or tetrahydrocannabinol.

Too much of cannabis smog can adversely affect the blood pressure process and an individual may even faint due to this effect. according to https://herbceo.com/ People having a history of such health issues like circulation and heart disorders, besides schizophrenia must totally avoid cannabis. Such people may have complications even if they become passive smokers. Habitual cannabis smokers suffer from lung cancer, emphysema, and bronchitis. Moreover
Therefore, the best way to avoid being a cannabis addict is to express’NO!’ to the drug the very first time ever. There’s always the risk of a habitual cannabis user taking to more harmful psychoactive drugs like cocaine and heroin.

The cannabis plant, Cannabis sativa or Cannabis indica, can also be referred to as hemp, cannabis, and marijuana. Cannabis is nicknamed variously as grass, resin, dope, herb, pot, smoke, puff, weed, marijuana, and ganja, besides the a huge selection of other names. Despite the bans, many youth have been found to be hooked to cannabis over the globe.

Cannabis has more tar in addition to carcinogens (agents that cause cancer) than tobacco. It will be noted that drug affects the body significantly more than alcohol, tobacco, and amphetamines. In reality, cannabis is more addictive than the aforementioned three popular addictive elements.

The hue of the cannabis resin may vary from green to dark brown. This form is popularly called’hash ‘,’soapbar’or’black ‘.
The herbal kind of cannabis is called’skunk ‘,’weed’or simply’grass ‘. It’s prepared from the dried or powdered buds of the cannabis plant.
Researches on cannabis have thrown up interesting data. Take as an example the finding approximately 46 per cent of people in the generation from 14 to 30 have been hooked to cannabis even when temporarily. What is more, 50 per cent of these folks have subsequently returned to the herb. Cannabis smoking has been found to be more popular then net surfing in the USA. Whilst in the UK, around 78 per cent of the people held for drug related offences have been found to possessing cannabis.

Writer’s block and other creative blocks plague artists all the time.  Many creative types turn to cannabis to get those creative juices flowing again, it helps push them beyond their creative blocks and inspires their muse yet again.  Most of the time they will turn to sativa based strains to help get past it, they have the right combination of energetic and hallucinogenic properties that allow your creative ideas to flow.  Sativa strains tend to relax the users and they don’t help you push past to get to the next step.  Cannabis can help to free your mind and let you dream the impossible, it can encourage you to try new ideas and see things from a different perspective.

Which Strains Should You Try?

Durban Poison:  This strain will help you to relax and let the ideas just flow in.  This strain only takes a few hits and you will feel your creativity unleashing.  You can take a couple of hits of Durban Poison and get in front of your computer screen, canvas, lump of clay or whatever your medium is and just get lost in creating.  This strain is also really good at giving you a burst of energy so you can combine your newfound creativity with an intense drive to get things done.

Green Crack Cannabis:  This strain is fabulous for giving you a laser like focus and before you even know it you have churned out the next great American novel.  This strain works really well for creatives like writers who work with deadlines looming.  You can get big projects completed and feel fantastic while you’re doing them.  Not only does it help boost your creativity it doesn’t taste half bad either.

Space Queen:  If you’re the type of artist who is normally inspired by heartbreak then Space Queen might be a little different.  Most who try this strain find leaving them in a good mood and ready to get some work done.  The high is gentle and you will be able to spend hours working and feeling great while doing it.  Space Queen is renowned for leaving users both relaxed and uplifted at the same time.

Jack Herer: If you want to be focuses and to clear the clutter from your mind that is keeping you from creating then you need to give Jack Herer a try.  This strain has a hint of pine making you feel like you’re in a cabin in the woods with nothing but you and your art.  This is a great strain for those that need to get down to business. 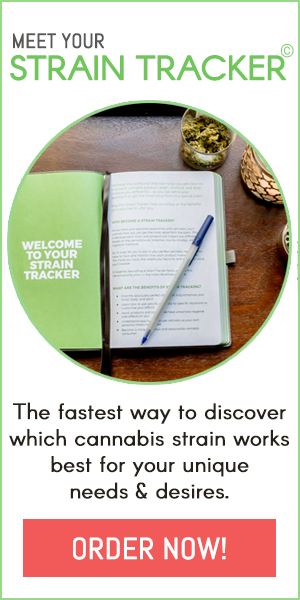 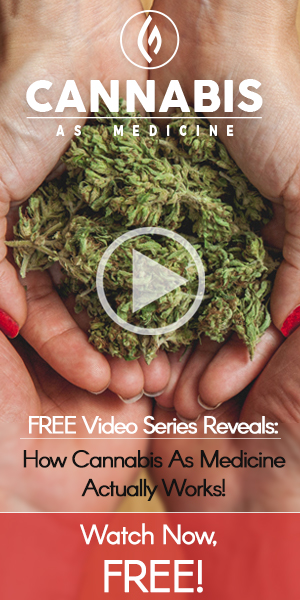